Posted on August 18, 2020 by Cinema Lounge Team Leave a comment

With the recently announced remaster of Pinocchio and with it being released in cinemas worldwide now, it’s fair to say that it’s already receiving mixed reviews from beloved fans of the classic children’s story franchise. So in case any of you are still wondering what the movies really like upon first impressions, we are going to give you our thoughts and opinions so far after seeing the first official release trailer for Pinocchio 2020.

This movie aims to be a revival for the classic animated Pinocchio series way back when Disney was in charge of it. However, as the story grew and grew on fans around the world the story began to see some drastic changes in its following editions including major changes to how the story played out and the overall genre of the series as it seemed to no longer have that children friendly feel to it but instead started to portray a darker setting than it was used to. So this year’s Pinocchio movie acts as the revival to bring the story back to its roots so we can finally experience the original tale of Pinocchio.

However, besides all that the movie is an overall visually looking masterpiece. Just talking from a cinematography point of view, I thought all CGI and special effects were made perfectly and extremely realistic for what they are trying to achieve. But for me personally, it doesn’t sell and really think that even though its fantastic to see that old classics are being remasterd into live action spectulars I really do think that they are more fitted towards their original style. As well as that, I don’t know if it’s just me or not but when the trailer first released that was the first-ever time I heard about this remaster coming so if this was the same of any other fans out there then it must be a truly groundbreaking surprise for all die-hard fans of the franchise.

Now, still speaking about the CGI another reason why it doesn’t sell for me particularly for Pinocchio is that in my own opinion the characters sorta give me the creepy vibe especially when Pinocchio gives his first line. Throguhout the trailer we are also given an insight into the other characters which we will be meeting along the way which also ruin their classic animated look by giving them a more disturbing feel to them which could put a lot of people off so could they be attempting a while new concept for this remaster or is this the best they can do with the children’s classic.

The trailer still doesn’t give us a lot about the story in particular so for the new fans entering the Pinocchio universe for the first time may be a bit daunting when you have all these unusual looking characters along the way as well. So the best way to sdum up this movie overall really is a disturbingly stunning masterpiece of an old children’s tale. On the other hand, you could also argue that this spooky CGI style has been implemented to fit in the same type of genre that we left off back in the animated version which received some unpopular appraisal with it showing more mature and adult references. But don’t quote us on this has we haven’t seen the animted ones specially but were just mentioning the comments that other fans and critics have speculated other the years. 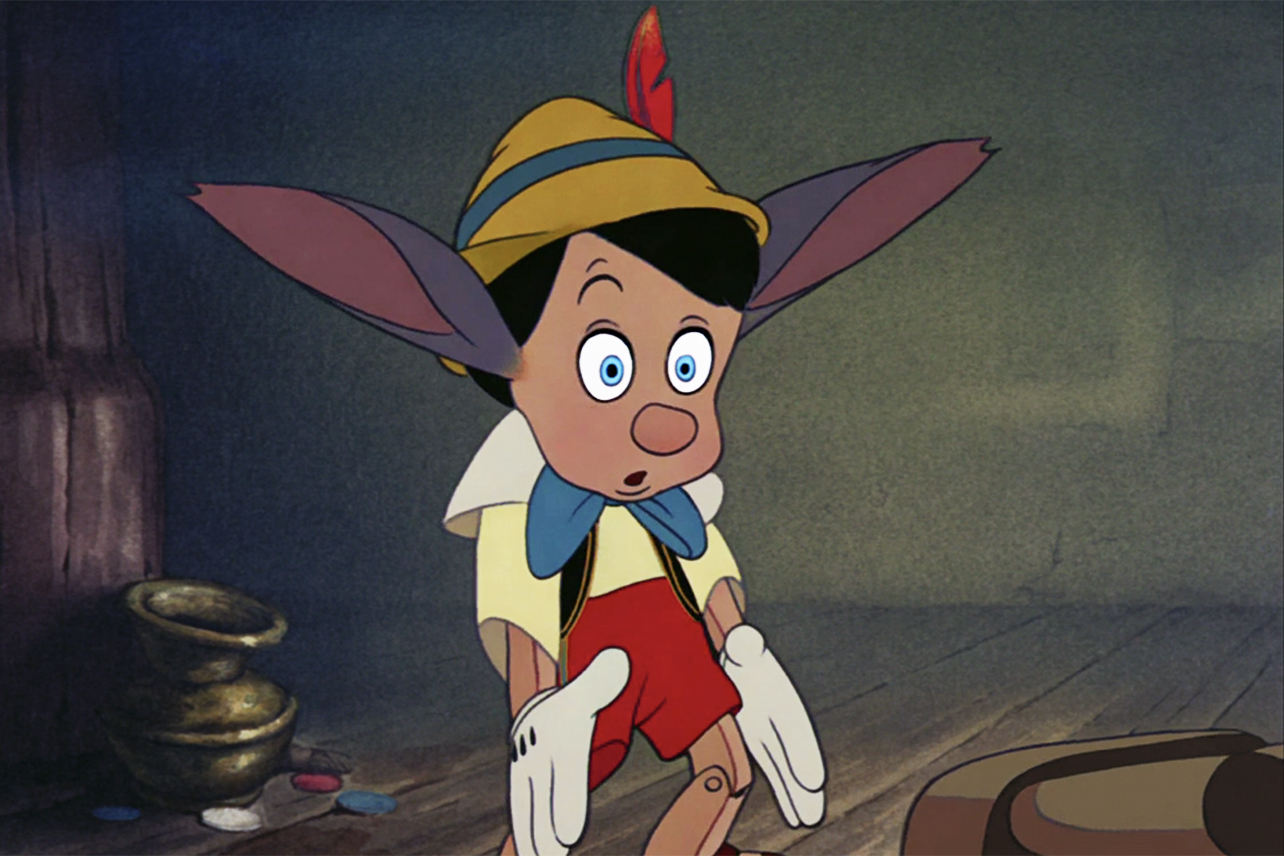