On the 31st August 2019 was the date when timeless classics made a return to Cineworld for a one time only appearance in 4DX. Just some of these included Fast & Furious and of course Harry Potter and The Philosopher’s Stone. However, did they really manage to deliver the same enjoyment and experience as they always do even though they are in 4DX this time?

If you are unfamiliar with what 4DX is and what exactly is different from the standard screening or perhaps 3D then to put it simply it is an immersive cinema experience for all movie lovers which features simulating special effects such as wind, water, lighting effects and scent depending on what is happening on screen. Also, the most exhilarating feature of them all has got to be the chair movement as your cinema chair will move upwards, left, right and basically anywhere which will simulate the current scene on the movie to make you feel like you are there. You have got to try it to believe it.

4DX delivers a new exciting way to watch top blockbuster movies year-round exclusively to Cineworld cinemas in the UK or Ireland. The price will, of course, be high than normal screening types but I can assure you, it is definitely worth it. If you were like me and was wondering if you are able to bring in cinema snacks and drinks in then stop worrying because you can as thankfully the chair movement is over-exaggerated. Except for hot drinks of course. 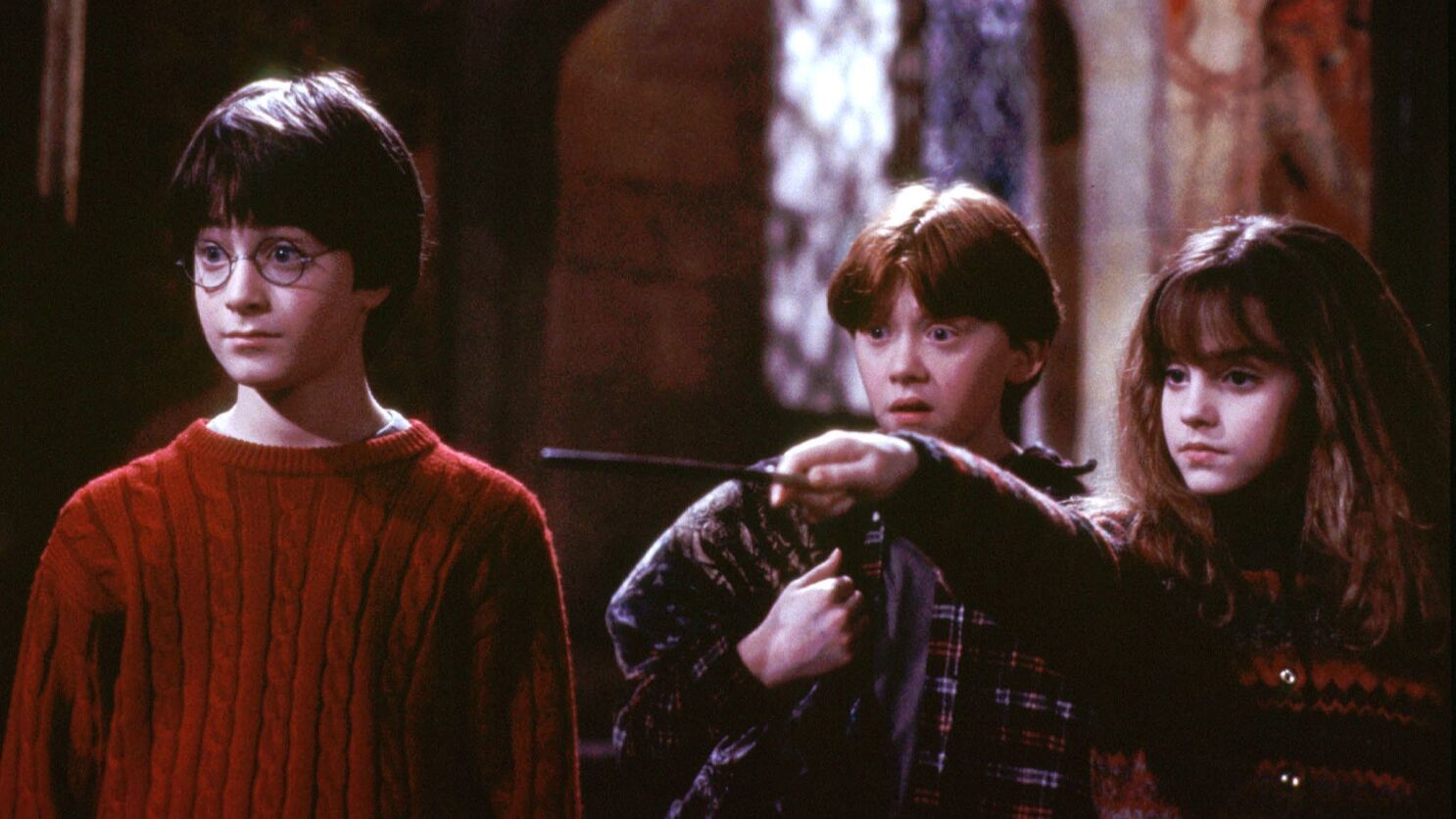 Of course for me, the best part was reliving Harry Potter on the big screen once again with other fellow Potterheads in a new immersive way like never before. With the addition of the chair movement during the different action scenes throughout it felt as if you were on the adventure with Harry all the way through. As someone who was experiencing 4DX for the first time, I was pleasantly surprised with how detailed it was and you could tell that it had been throughout through as every little detail in the movie had been specially tailored for the 4DX experience so you had the entire immersion throughout.

For example at the beginning when Dumbledore was using his deluminator to take out the street lights, every time a street light went out a strobe lighting effect would occur in the movie theatre which shows that even the little things do matter and make it more worthwhile. However, the experience does take a few minutes to gt used to it and take it all in so thankfully what Cineworld did was before the movie itself came on they played a trailer of an upcoming movie with the 4DX experience activated ao you could get used to all its amazing features before your movie does actually come on. 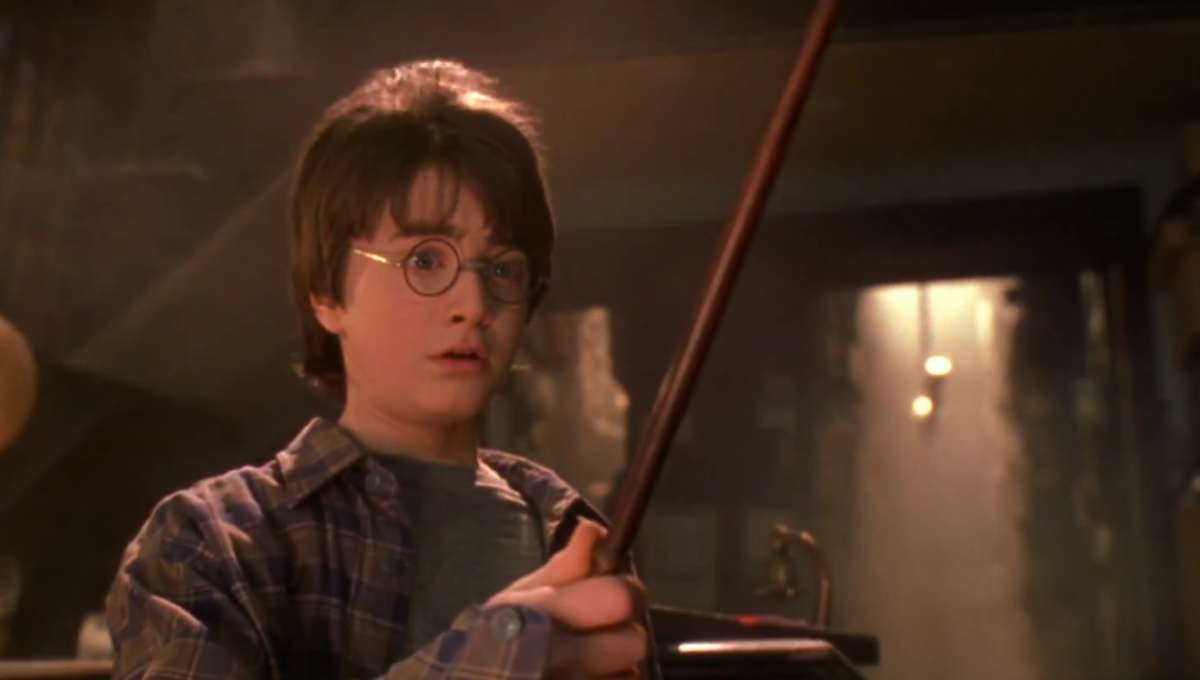 What can be argued as a good and a bad feature was that because Harry Potter and The Philosopher’s Stone didn’t have a lot of action scenes, it meant that your chair didn’t move excessively as they weren’t really any action to go with it. Also, it was a good thing in my opinion as you could also enjoy your movie without the constant feeling of the chair movement or any of the special effects for that matter so if you were looking to fo 4DX then probably a more intense action movie such as the Fast & Furious would have been better and got the most out of the experience but was still a fantastic time for any fan of the Harry Potter franchise or the Wizarding World. 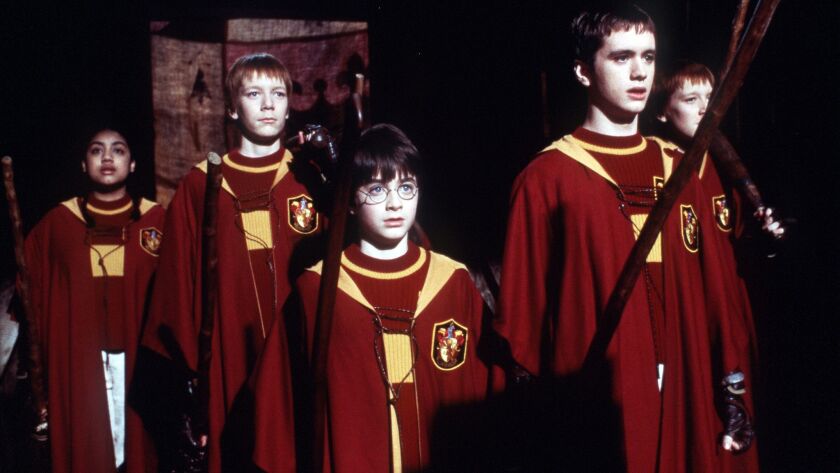 For me, the only scenes where you got the most out of the 4DX was during the quidditch and broomstick scenes as within them they are constantly moving at high speeds at every direction so naturally, you chair would replicate that scene with the chair movement and it played out perfectly as you also felt like you apart of the Gryffindor quidditch team with Harry. Overall, I thought it was something to not miss and definitely worth the time and money and if it comes back at all I would be more than happy to do it all over again. Hopefully with another Harry Potter film.