4DX REVIEW: Harry Potter and The Prisoner of Azkaban

Posted on August 11, 2020 by Cinema Lounge Team Leave a comment

Cineworld cinemas are finally reopening and have released some oldie classics with a familiar twist. For the second time going now, you can relive JK Rowling’s Wizarding World in the 4DX experience like no other before.

As of the beginning of August, Cineworld cinemas across the country are slowly opening their screens back for the public and to enjoy the world of cinema once again. This day as been a long time coming and we’re so glad that its finally back for us however like everything else they will be some small changes because of the worlds current situation. For example, as mentioned before Cineworld now have new safety measures in place for the staff and the public’s own protection, which is no surprise really. Also, because a lot of films this year have been either cancelled or postponed then we can’t really see any new films anytime soon but what Cineworld has done for us is reshow some classic films all of us will know and relive them once again and even some of them are in their relatively new experience 4DX.

Last time I was hear talking about Cineworld’s 4DX experience, it was when I just reviewed Harry Potter and The Philosopher’s Stone in the same screening and for a first-timer the 4DX screen was incredible to say the least. Everything about it was perfect, how at certain points the smells around you were actually based on what you could see on screen and how the water happened at the perfect times as well as the chair movement. However, for me personally, the third instalment into the films series was more immersive than ever as everything about it was carefully thought about to give it the best possible experience. 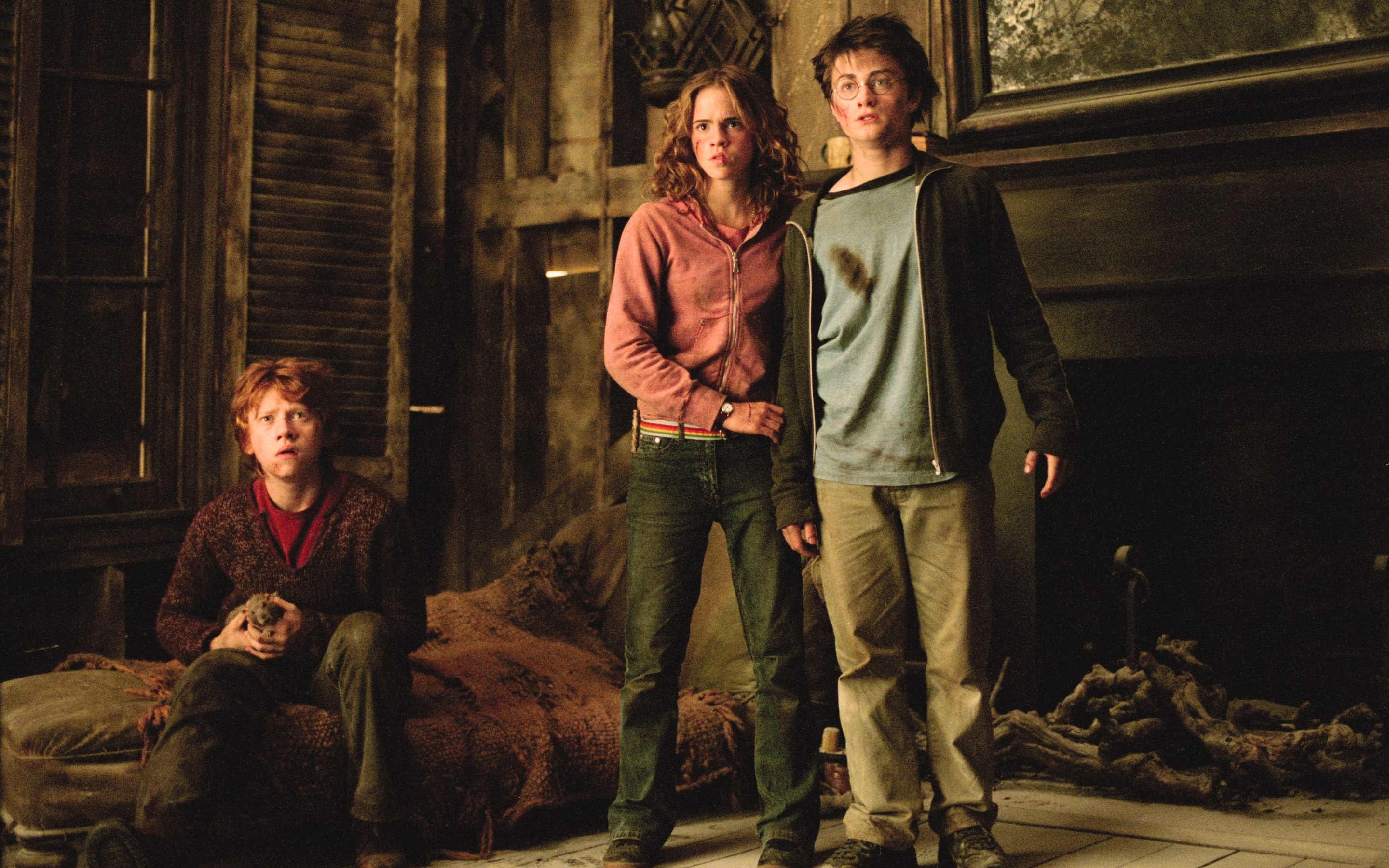 If you’ve been to one of these screenings before then you’ll instantly be able to tell that a lot more happened around you than before. The water motion and more fo the chair’s mechanics seemed to happen at the least expecting times making it that more enjoyable and was quite literally edge of the seat action. Something which is worth noting because of this is that because of the more movement overall then its probably worth taking more care especially if its your first time as if you have any drinks or snacks on you at that particular time then be warned as you could loose control over them if your not expecting them. However, at most times its pretty much impossible for the chairs to move that strong.

I love this feeling of the unexpected for these films as the 4DX experience really did put you on edge, in a good way though, as you don’t really know when it could happen. For example, during the fight between Remus Lupin and Sirius Black both in their animal forms all of a sudden you started to feel this water splashing out at you and after wondering why it possible happened at that moment, I then realised that it was acting like the sweat and saliva from the animals. Every time a character got hurt in the movie such as Harry and Hermoine from the Whooping Willow, the chair would thump you in the back as if you’ve just been hurt as well which I think its a fantastic feature of the whole experience.

Overall its deifntly a must see for all Harry Potter fans and the 4DX screening is a fantastic experience which really puts you in the Wizarding World with them and I highly recommend going and seeing one. One thing to note is that they tend nowadays to sell out for this kind of movies so if your certain you’re up for it then its best to book it in way in advance so you don’t loose out on this truly wonderful film. But like with every other film currently showing in this particular screening, any film is just as enjoyable as seeing our favourite wizards and witches and I’m sure that there is other action-packed movies out there bound to push 4DX to its limits. What made this one even better for me is that Harry Potter and The Prisoner of Azkaban is my favourite in the series.