Uncharted Film Now In Production – What We Know So Far

Posted on July 24, 2020 by Cinema Lounge Team Leave a comment

The highly anticipated film adaptation of the hugely popular video game series Uncharted has finally started its production after delay after delay. Tom Holland, who is taking lead as Nathan Drake on the film, has confirmed that the film will now begin filming and has also said that the current script is the best one yet. However, ever since its announcement we have not been given a lot of information about its storyline or the cast for that matter so what do we actually know about the upcoming Uncharted movie?

Uncharted, arguably one of Sony’s most popular franchises when it comes to video games. The Uncharted game series has become the pioneer in action-adventure based games with a compelling and in-depth storyline throughout their many instalments. A game after all these years is finally getting its own big-screen moment which I am sure everyone has been waiting for. Their dynamic cast of characters and original storylines surely to take your right into the action are a perfect fit for a full feature film.

So up to now we haven’t had much information about the overall storyline of the film as of yet but some small details have been confirmed by the cast about what we could possibly expect leading to the 2021 release date. Remember the scenes in Uncharted 2 and 3 where we experienced playing Nathan Drake in his younger years? Then a lot of you gamer fans out there might be happy about this because according to sources, the movies storyline will take its inspiration from the young Drake scenes in both the games. However, the movie will showcase a whole new side to Nathan Drake and the entire Uncharted series that we haven’t seen before in the games. Of course, the film will also take ideas from the latest title Uncharted 4: A Theif’s End. So overall the storyline seems to serve as an origin story for our famous adventurer himself. 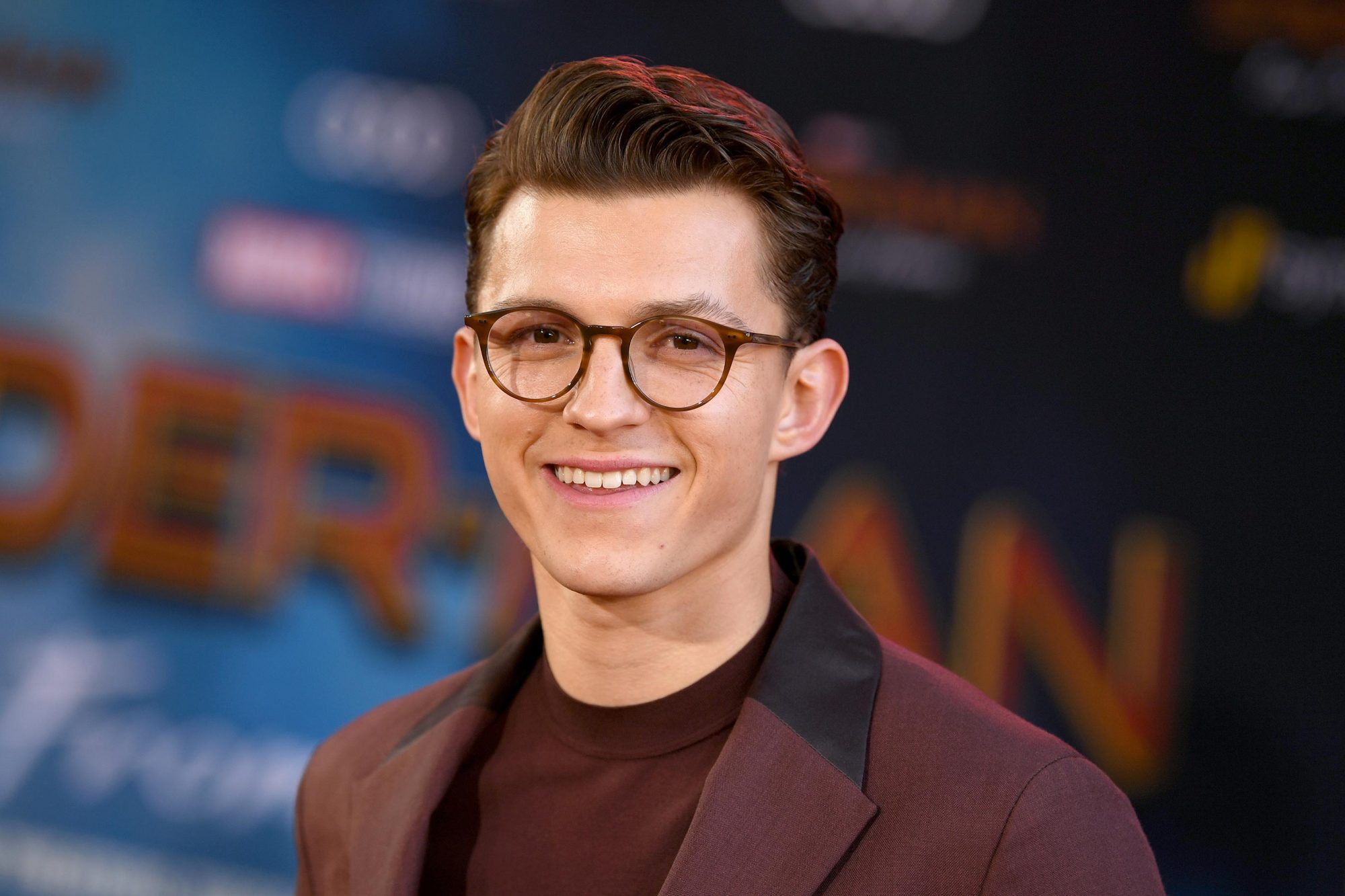 We can finally all rest that the film is now confirmed as being in development as for as long as we have known now this film has gone through many changes which has caused it to delay many times. One of these drastic changes has been the cast. The lead role of Nathan Drake has gone through its fair share of actors. At first, it was rumoured that Christ Pratt would take on the role of Uncharted’s main character and then it was passed onto Mark Wahlberg but now to this day the one and only Tom Holland will take on the role of the younger Nathan Drake.

The Film has gone through its fair share of production team members as well, unlike anything I have seen before.. The crew has had its ups and downs with countless directors, screenwriters and other members but now they now have their A-Team ready for the journey ahead. The crew now stands at Ruben Fleischer taking charge as the director and Matt Holloway Art Marcum writing up the script. This does mean that because the movie has just started its filming then we probably won’t see a trailer or any kind of footage for quite a while yet even a few months at the best. 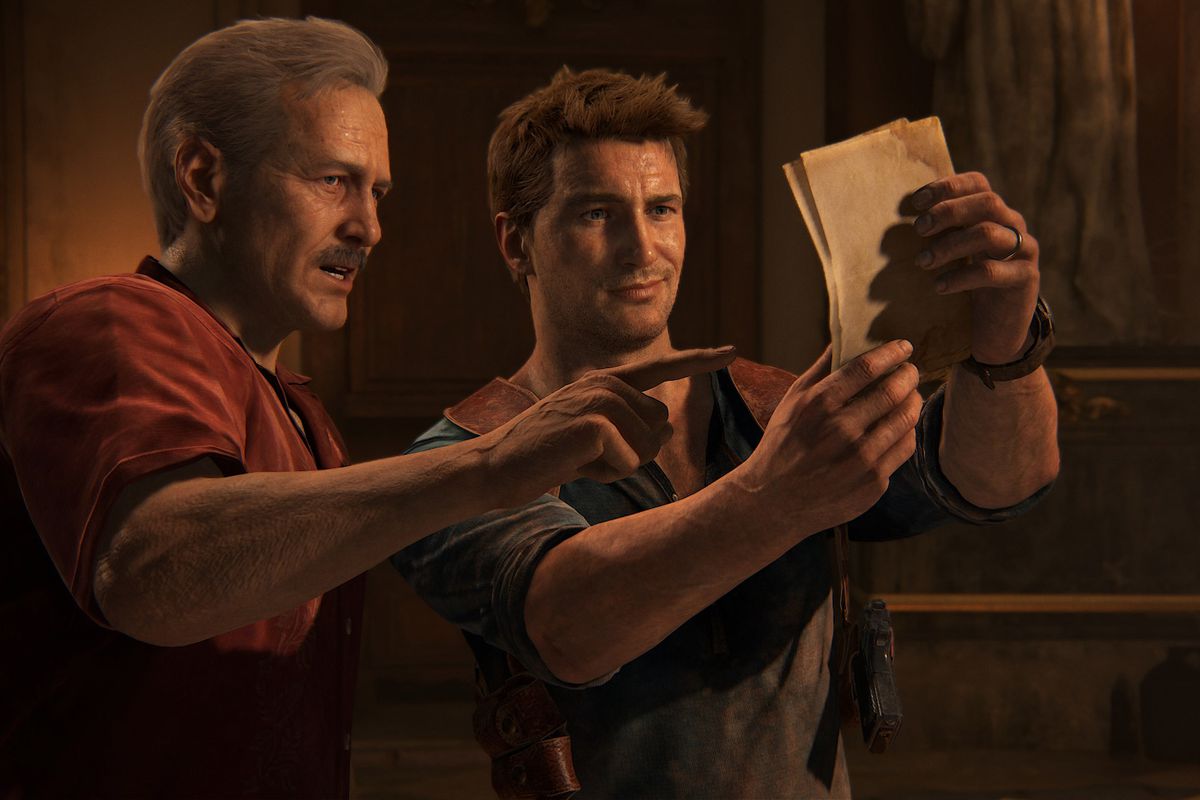 So now we know that the cast has had some multiple changes but who exactly is starring in the upcoming Uncharted movie? The lead role of Nathan hasn’t changed now and still lies with Tom Holland himself. Now what some of you may not have known until today is that Mark Wahlberg, who is now portraying Drake’s loyal ally and mentor, was cast for the role of Nathan Drake previously. Antonio Banderas, who’s starred in Assassins, The Mask of Zorro and Spy Kids, and Sophia Ali will also star as Chole Frazer alongside Tom and Mark. According to IMDB, there are only four cast members confirmed however, Tati Gabrielle will also feature in the upcoming film as an unconfirmed role.