White House Down Vs Olympus Has Fallen

The third instalment into the Fallen series with Angel Has Fallen released last year with Geralt Butler and Morgan Freeman. What some people may not realise is that when the first entry into the series was released, Olympus Has Fallen, there was another film released around the same time which was near enough the same storyline. Both do have their negatives and positives for different reasons but which one was better than the other one? 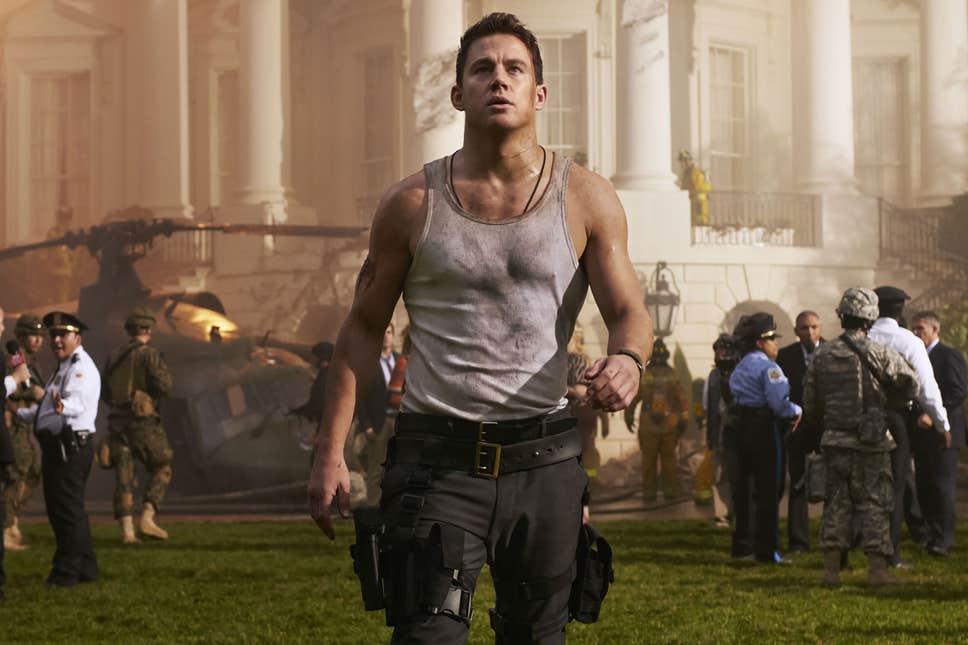 White House Down and Olympus Has Fallen are two relatively same movies when it comes to their storyline as in both films some sort of terrorist group or enemy force attempts to launch an attack on the White House and then a secret service agent must defend the President at all cost. However, when people try and compare these movies it can be hard at times as there isn’t really anything to differentiate between them.

Over time, this has caused a whole load of confusion in the movie industry and fans alike. But like all movies, you can’t have the same movie released twice so of course there are some small differences which can easily set them apart from one another whether it being the cast and crew or some storyline changes. First things first though, we’ve got to understand that both films are equally good for their own reasons and both had an excellent crew working on them to deliver us the best possible experience they could. As well as that, it’s sometimes mad to think that these movies only had a 3-month time difference between their release with Olympus Has Fallen releasing on 17 April 2013 and White House Down releasing 6 September  2013. 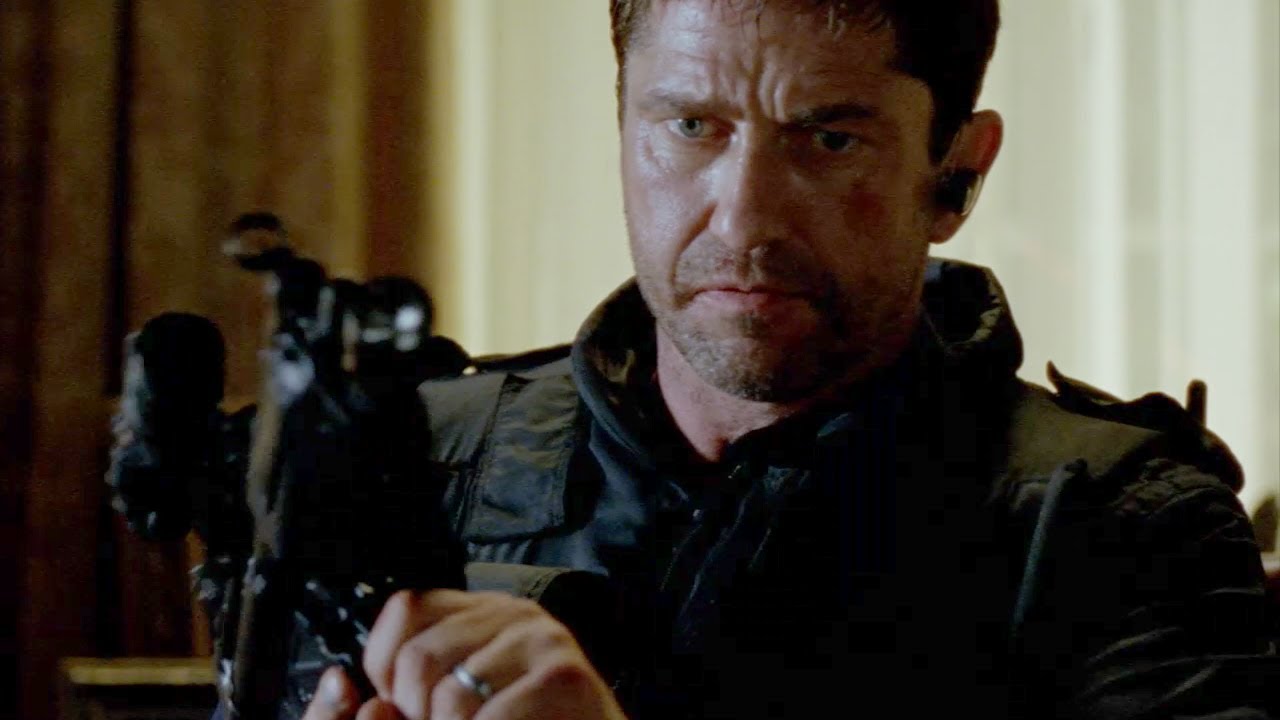 Firstly, as said before there isn’t really much to comment about regarding their storylines. But what does set them apart is that each of them seems to have different beginnings and different ways of how the attack starts. For example, Olympus has a more slow build-up to the action as it begins 20 minutes into the movie. This could mainly be because these movies approach the scenario is that the attack on the White House starts outside rather than being an inside job much like White House Down. On the other hand, White House Down has a more direct approach to the story as John Cale (Channing Tatum) takes his daughter to the White House for a tour which is when all hell breaks loose.

If your looking for something more laid back between the two then White House Down is definitely your best option as you’ll find that it has a more comedic background than Olympus. Mainly because Channing Tatum’s co-star, Jamie Foxx, puts his own comedic twist on his character throughout which definitely suits his style. His comedic approach to some of his scenes really does lighten the mood of the film and making it less of a more serious action film like Butler. Speaking of him, in the past Gerard Butler has been criticised for his acting and his approach to the role.

Nonetheless, for what this movie’s tone is I believe that his style of acting is perfect for the job and can even give off that old school action film style which many fans will enjoy. But overall, White House Down has the cast with more experience and more well-known names which is why I do believe that it did turn out better than the Fallen series. Furthermore, the cast’s role in each role varied as in Olympus there were only a few main characters who appeared often and the rest of the cast mainly acted as background characters mostly. If we look at White House Down, most of the cast members had their own specific role in the progression of the movie meaning that we got to meet more characters and see more development throughout.

Finally, it is hard to pick which one out of the two is the better one but from looking at the numbers it seemed as though White House Down was more popular producing a whopping 205.4 million USD whereas Olympus Has Fallen only produced 170.3 million USD. So even if Olympus was released first, these numbers do say which one people enjoyed, however, a reason for Channing Tatum’s movie being the highest could be because it had a more well-known casting. For me as well, it would have been interesting to see where Tatum’s movie would have gone if it turned into a franchise like the Fallen series.