Before The Dawn – MOVIE REVIEW

Posted on May 5, 2020 by Cinema Lounge Team Leave a comment

A high school teacher moves to a new location in the hope of starting a new life and leaving her past behind her. However, things start taking an unexpected turn when she falls for one of her students but it leads to more complications ahead of her.

This movie focuses on the classic storyline about a teacher who falls for a troubled student and has to hide the secret from everyone as she soon learns she cannot trust anyone. The main story is played out perfect and has everything you would expect these romance storylines to have. What is refreshing to see about it however is that it’s got its own originality to it with other subplots happening alongside the main plotline between the main characters. The main setting is set in a typical American suburb but the teacher and student relationship originate from a catholic high school with I can’t say I’ve seen before in a film.

However, I do feel as if it didn’t explain the main plot points clearly at the beginning meaning that it could leave viewers confused about what is happening and unaware of what is to come. Unfortunately, this doesn’t stop here as throughout the entire movie it seemed to be too slow for my liking and dragged some parts on way too long and can be seen as boring in some cases. When it did come to some of the more interesting scenes, they didn’t last long at all and would have been better if they were extended to develop these subplots more.

Something I do like to comment about when reviewing films, as you may know, is how well they showed the character developments throughout the duration and I am pleased to say that this movie did show the developments of the characters and how they changed all the way through. For instance, there was another teacher who was attracted to Lila and when he found out what was happening with her and the student, you can clearly see his mental decline and how it affected his sanity and his relationship with her. Of course one of the main character developments we will see will be with Lila and the student and how the teacher gave in more and more each time and eventually fell for the student completely even though she knew it could ruin their reputations going forward.

Something else I thought the film did well as includes various other subplots for the characters to further develop their backstory which was explained well at the beginning by the way. At some points, you will see the other side of Jason (the student) and shows what he’s willing to do to earn a living and protect his family as he gets caught up in the criminal underworld. As well as that, at one scene the student and the teacher open up to each other about one another’s lives and so Jason’s and Lila’s past and family history begins to unravel itself for us. 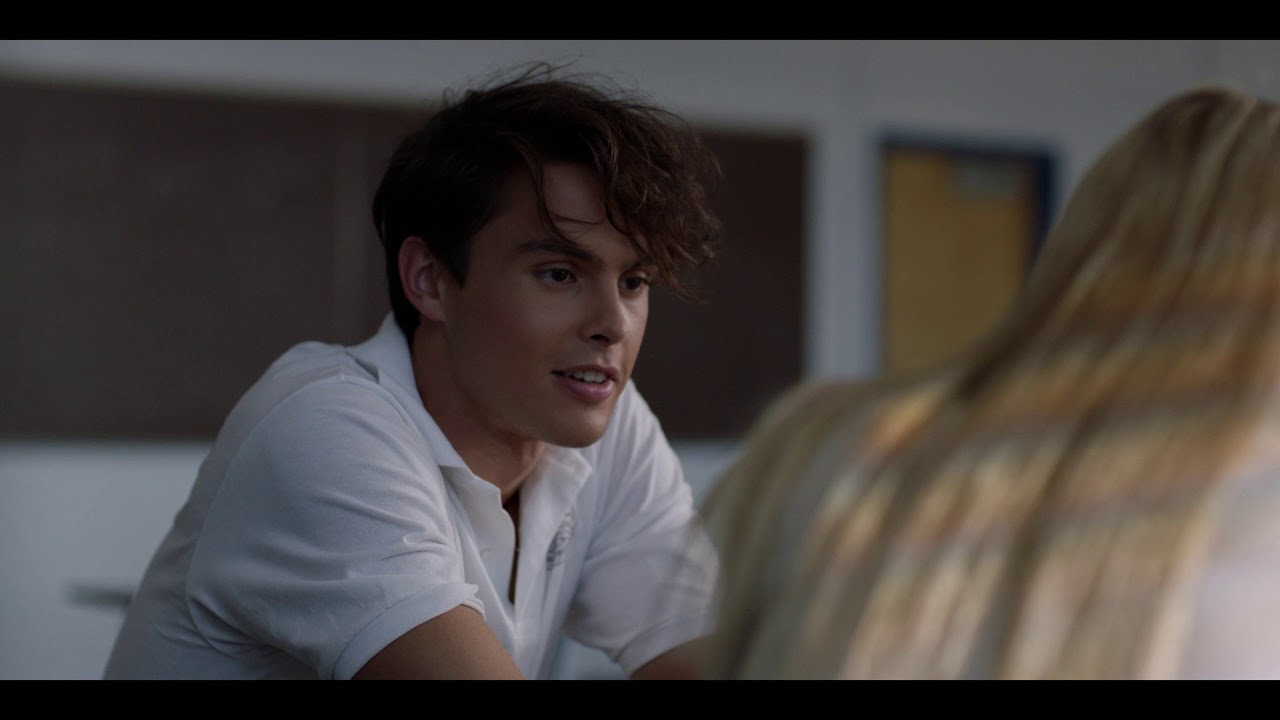 For an independently made film, the cinematography was impressive and very professional looking in all areas for a romance movie. What I especially love about this is how the movie begins with a cinematic opening showcasing the location of the story and introduces some of the characters to us so we have a clear idea of who is involved. One thing to note is that I understand why it has been given a mature rating and mainly because of the sex scenes involved and very mild language and violence including what appears to be a forced sex scene which doesn’t happen for very long.

I do have to say as well that the acting capabilities from all characters are decent and for what they are trying to achieve. In some areas, I do believe that the acting can be improved to be made for realistic for the audience.