Posted on April 21, 2020 by Cinema Lounge Team Leave a comment

We are already a few weeks into the lockdown period now and with it being extended, some of us are struggling for things to do. We’ve found that the best way to cope during these times if your feeling down is laughter and what no better way to enjoy your time in with a few good old comedy movies to lighten the mood. 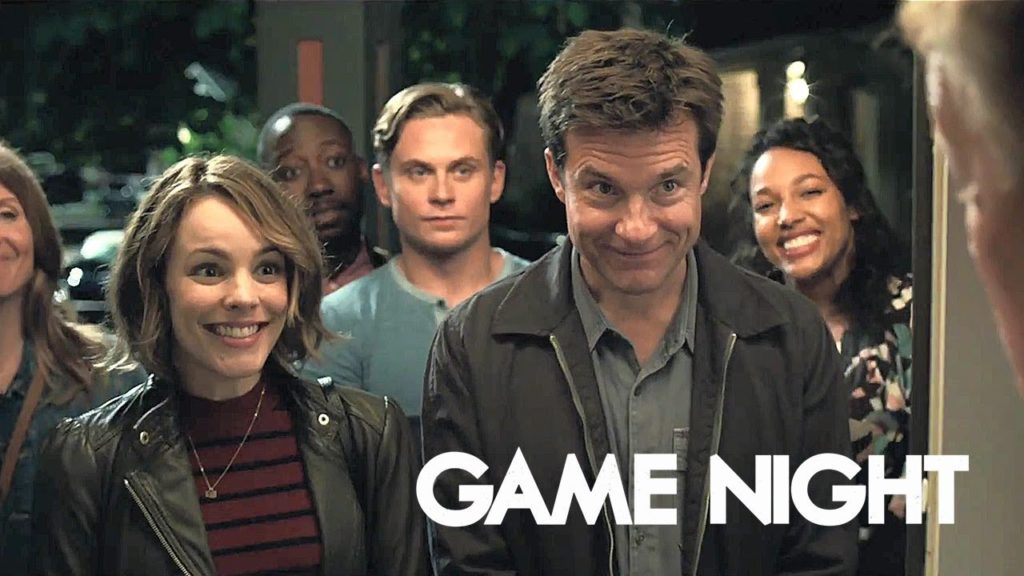 Couple Max and Annie set out on a murder mystery adventure only to find Brooks, Max’s brother, who was taken during their game night. However, along the journey, they encounter way more encounters than they signed up for which doesn’t appear to be a game after all.

Schmidt and Jenko are long time friends since high school who become partners in the police force later on in life. The two are tasked to take down the spread of a drug at a high school. Starring Channing Tatum, Jonah Hill, and Ice Cube this movie will surely lift the spirits with comedy throughout. 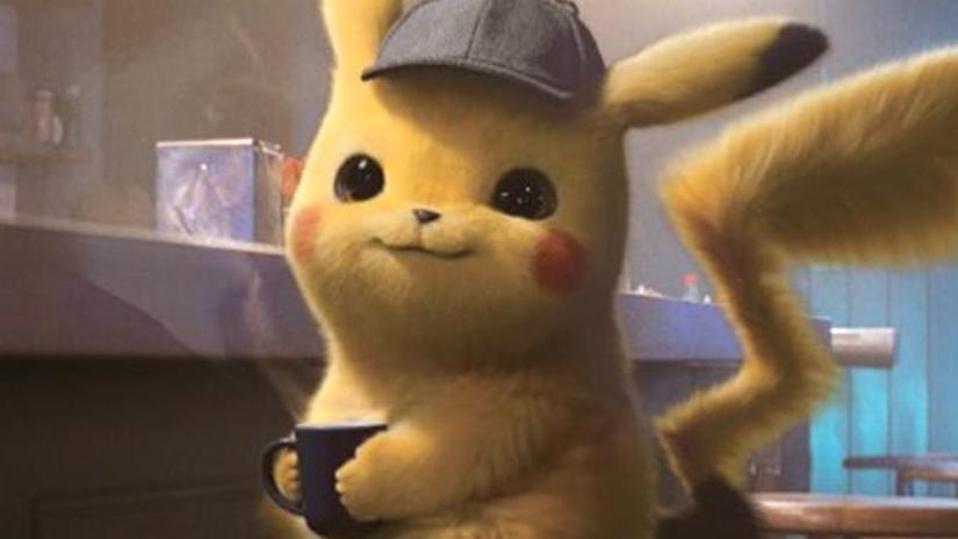 Tim travels to Ryme City after the death of his father but whilst in his old apartment, he encounters his father’s old pokémon. They then team up to solve the case that hid father left behind in an attempt to find out what really happened. With Ryan Reynolds playing Pikachu along with his endless comedy throughout every second I can assure you that this film with make anyone laugh despite age.

Jumanji: Welcome To The Jungle & The Next Level

This Hilarious comedy-action series is about A group of friends who get sucked into an old video game but turns out to be something may more than a game. With Dwayne Johnson and Kevin Hart starring together, you can already tell that these films will laugh your socks off with this perfect comedy duo. It doesn’t stop there as in the sequel, Danny Devito makes an appearance so you could say that these movies just scream comedy.

A quirky and odd set of detectives are based at the ninety-ninth precinct. The crew solve crimes and mysteries whilst dealing with day-to-day tasks back at base with their unique personalities. Starring Andy Samberg, Terry Crews, Andre Braugher and many more this show is the perfect series to binge watch at any given time.

Four friends from highschool compete in hidden camera challenges with the sole purpose to embrass each other. At the end, the loser of the episode faces a humiliating punishment determined by the other jokers.