One Of The Best Years For Movies?

Posted on March 6, 2020 by Cinema Lounge Team Leave a comment

This year we are treated with more original movies and content than ever before and even more which have been announced later this year. With DC’s Extended Universe expanding rapidly allowing for more productions to take place in the DCEU and also Marvel expanding their world with exclusive content coming to the rising platform Disney Plus.

A few months into the next decade are we have so far been gifted with a whole load of original movies and TV shows which have already got people talking about. With this being said, it looks like we’ve only scratched the surface with what’s to come this year and beyond. Not only that but the TV that’s been released so far has been fantastic including Netflix’s own The Witcher which has received an outstanding review from both the video game audience and boom series fans. Uniting fans has never been easier. More and more exciting original films and sequels to our favourites are on their way as well into the following years. So could this mean that we are about to set foot in one of the greatest decades of cinema so far? 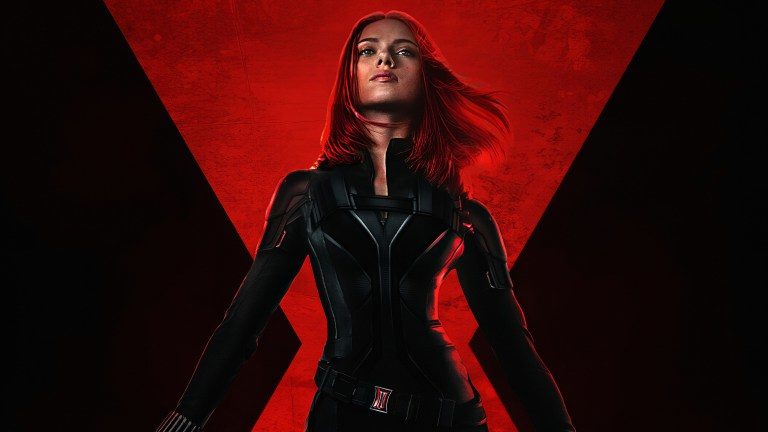 In addition to that, streaming platforms are also on the rise with brand new Netflix Originals coming out all the time featuring some fantastic content all at your fingertips. New seasons of Netflix’s original shows are also being announced meaning that Netflix doesn’t seem to be dying down anytime soon. These past months it seems as though the Disney Plus service is making a rise with brand new exclusives only available on their service. Some of these exclusives have drawn in more and more interest in the service than ever before such as The Mandalorian, The Falcon and The Winter Solider and also Loki. These will definitely encourage the die-hard Marvel fans and increase the popularity of Dinsey Plus.

As the DECU is expanding more than ever, it opens the door for more projects by DC such as The Flashpoint movie starring Ezra Miller’s Flash coming 2022 and The Batman starring Robert Pattinson also coming 2021. The Crisis On Infinite Earths crossover also opened a much larger window for loads more crossover with the cinematic universe and their many TV shows. Never fear Marvel fans, as mentioned before they are also adding onto their universe with the release of new exciting productions coming this year onwards. 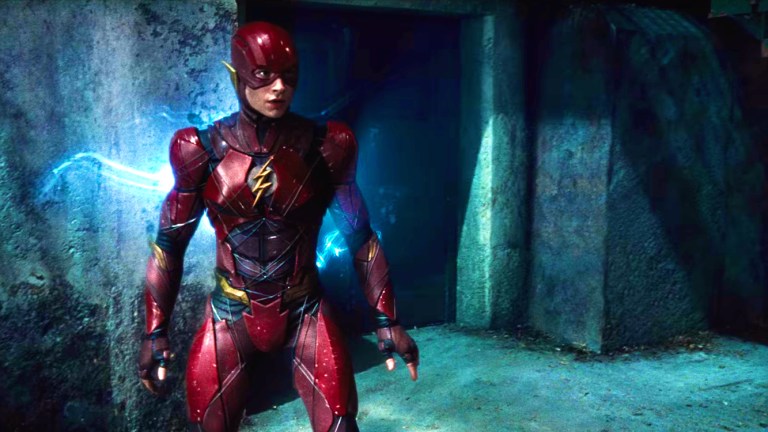 The technology production teams have access to these days as well also means that remasters and reboots of old classics has never been easier. It isn’t a real worry if they will do well considering the success of The Lion King 2019 received an outstanding box office. If they are done correctly and everything is perfected with enough commitment then I believe that these can truly improve the cinema industry.