Posted on February 18, 2020 by Cinema Lounge Team Leave a comment

Season 4 of the popular Netflix original ‘Stranger Things’ is officially underway as we speak and various teaser trailers have already been released announcing its return. The teaser trailer doesn’t give us too much information about what is to come yet but we have been given some major insights into what’s to come.

It’s confirmed, everyone’s favourite sheriff Hopper is officially returning in Season 4 but not as we may have thought. During the teaser trailer, we saw a glimpse of Hopper with what looks like a Russian prison camp. The information we have on this so far is that the location is set in the snowy regions of Kamchatka. Now, this does raise questions such as does it continue on from season 3 and how are the Russians involved with the next season as we thought that their time in Stranger Things ended when we last saw them. From what we saw in the teaser, it appears that Hopper and the rest of the Russian prison camp seem to be building train tracks for whatever they are planning.

But that’s not all the information we have been given. Netflix also released an official announcement trailer for season 4. It did give us some clues to what we might be seeing in the next season as it showed us the famous Stranger Things logo in the real world and slowly turning into something that was out of the upside-down. So could this mean that at one stage the cast will be returning to the upside-down world?

Another piece of evidence which sparks interest is that at the very end of the trailer the words “WE’RE NOT IN HAWKINS ANYMORE” pop up which could mean a number of things. Are they returning to the upside-down? Will Joyce and her family return to Hawkins as well as Eleven? The Duffer Brothers don’t like to say too much about what’s to come but one thing for certain, it looks like this seasons going to be even more horrifying than before. 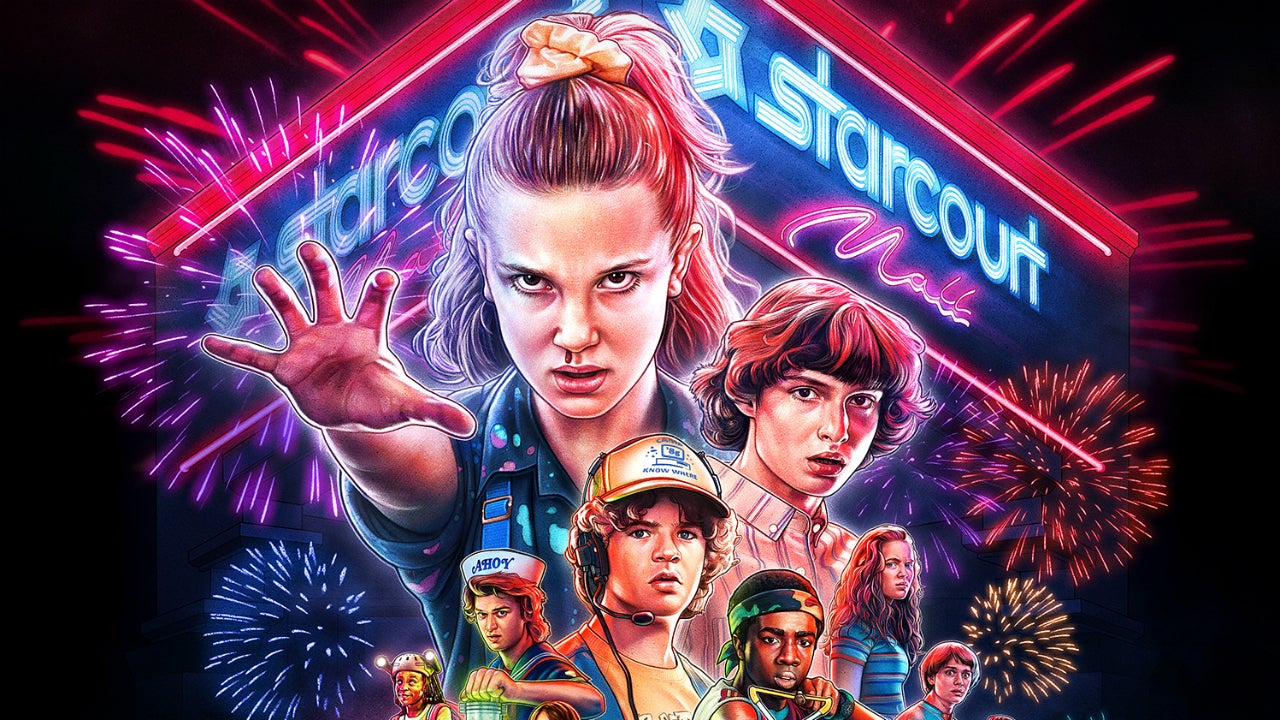 Our predictions for season 4 are that we believe that the Russians once again have a big involvement and possibly are trying to reopen the gateway to the upside-down as they were trying to down last time. Although up to this point we’re not too sure whether Eleven will get her abilities back and if she and Joyce’s family will return back to Hawkins. Episode 1 is called “The Hellfire Club” so it looks as if we are jumping straight into the terrifying action. With all this said, it looks like a very promising season 4 which still holds mysteries waiting to be unravelled.

For the release date, it doesn’t seem to be anytime soon as they are just starting to begin production so we are looking at a 2021 release. Unfortunately for fans, the show is dying down now and is entering into what could be one of the final seasons.