Posted on February 11, 2020 by Cinema Lounge Team One comment

It’s getting to that time of the year where this years year 11’s are preparing themselves for their GCSE’s taking place this summer which means one thing. Revision. As much as we may not like it, it’s got to be done. So to make it a little easier for you, we’ve found some useful short films and TV shows to watch to make revision more exciting.

Shakespeare’s Macbeth can be quite hard to understand at times for your English GCSE with all the themes, characters and various other points to memorise. However, this short video shows the key scenes of the play in a shortened down version in a fun animation. 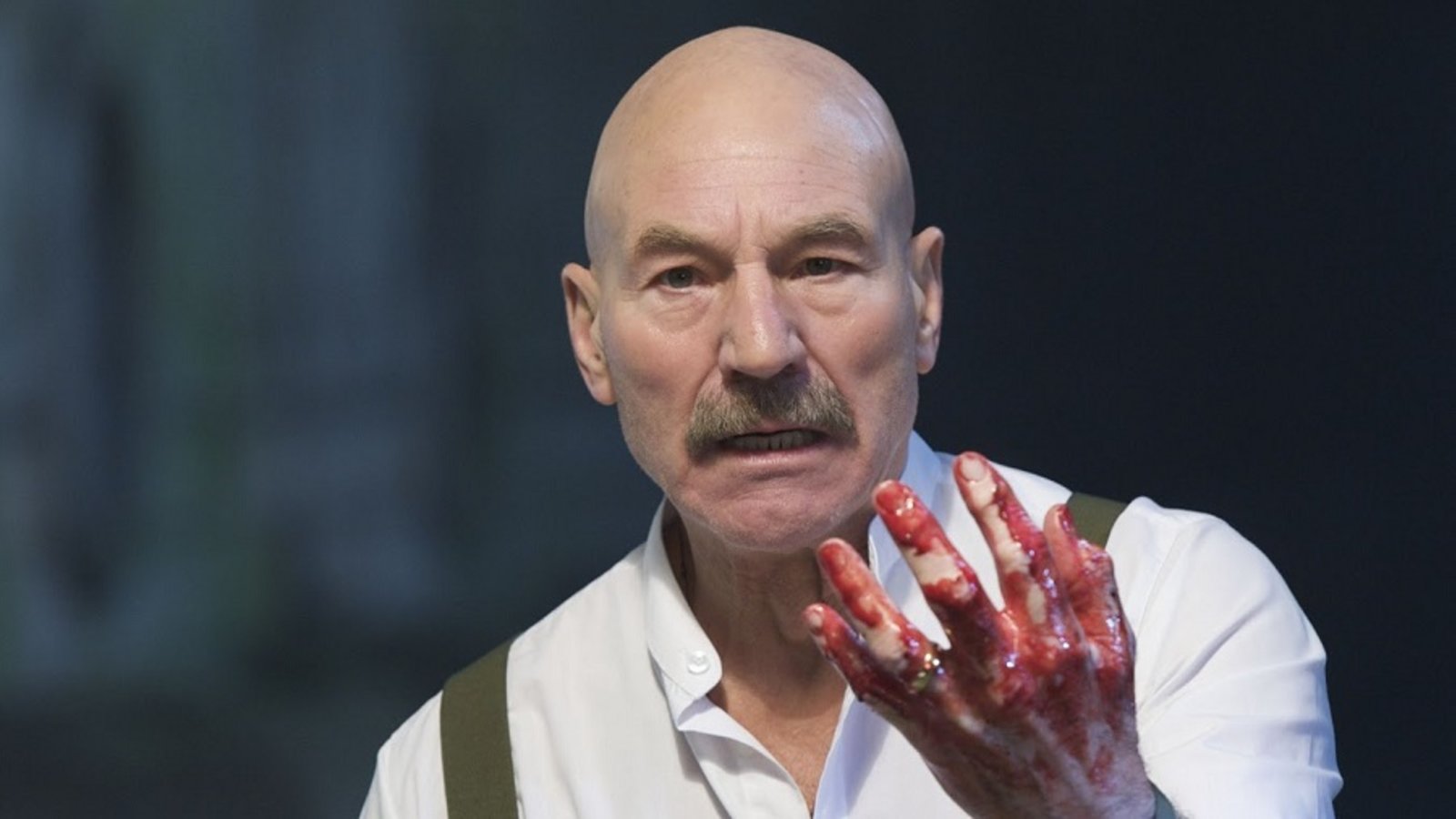 Another version of Shakespeare’s Macbeth but this time a modern live-action adaptation of the play. It shows a more in-depth look at the play showing all the key plot points you need to understand for your English exam. Excellent acting from Sir Patrick Stewart. 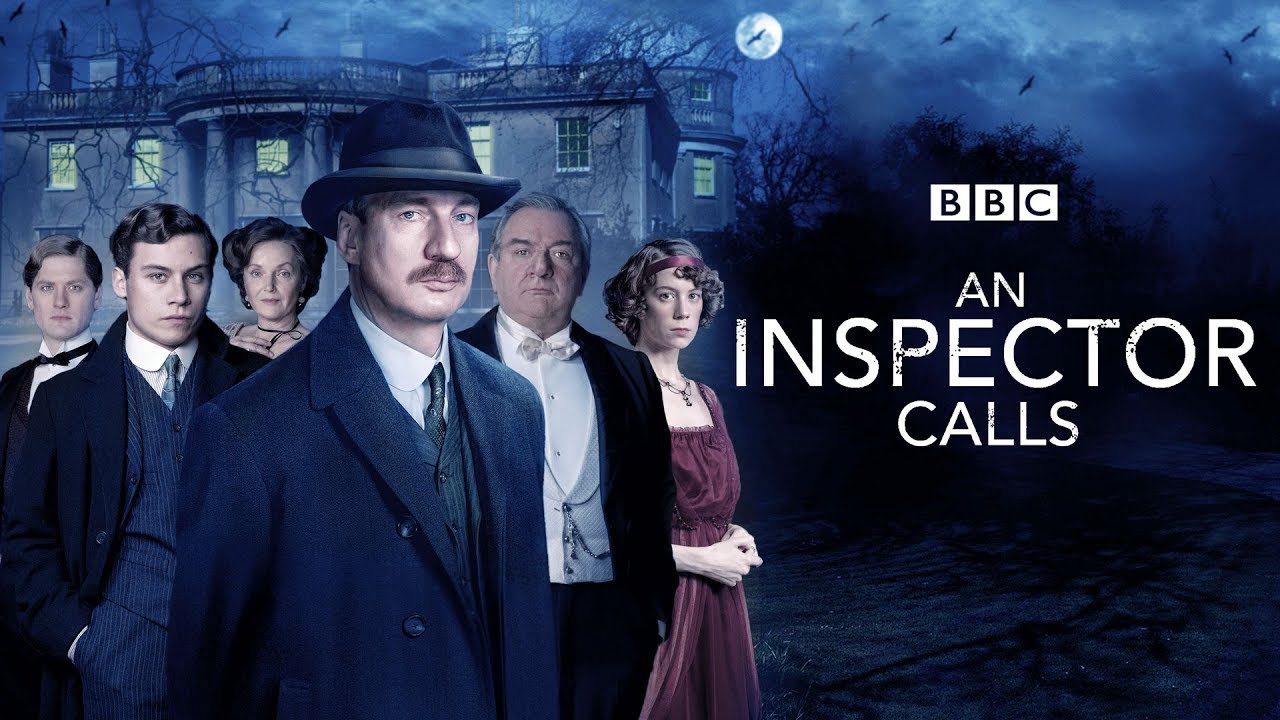 J.B Priestley’s An Inspector Calls is also essential to learn and understand properly for the English GCSE’s. This learning has now been made easier for you with the BBC’s modern-day adaptation of the play which has now been turned into a feature film. From brilliant acting, it makes it that much easier to understand the key characters, themes and plot points.

For anyone taking a History GCSE this year then this short video might come in handy. The cold war can be a confusing topic with so much to learn and understand but this YouTube channel makes great videos for you to enjoy with a catchy song whilst explaining the current chronological timeline of the topic. 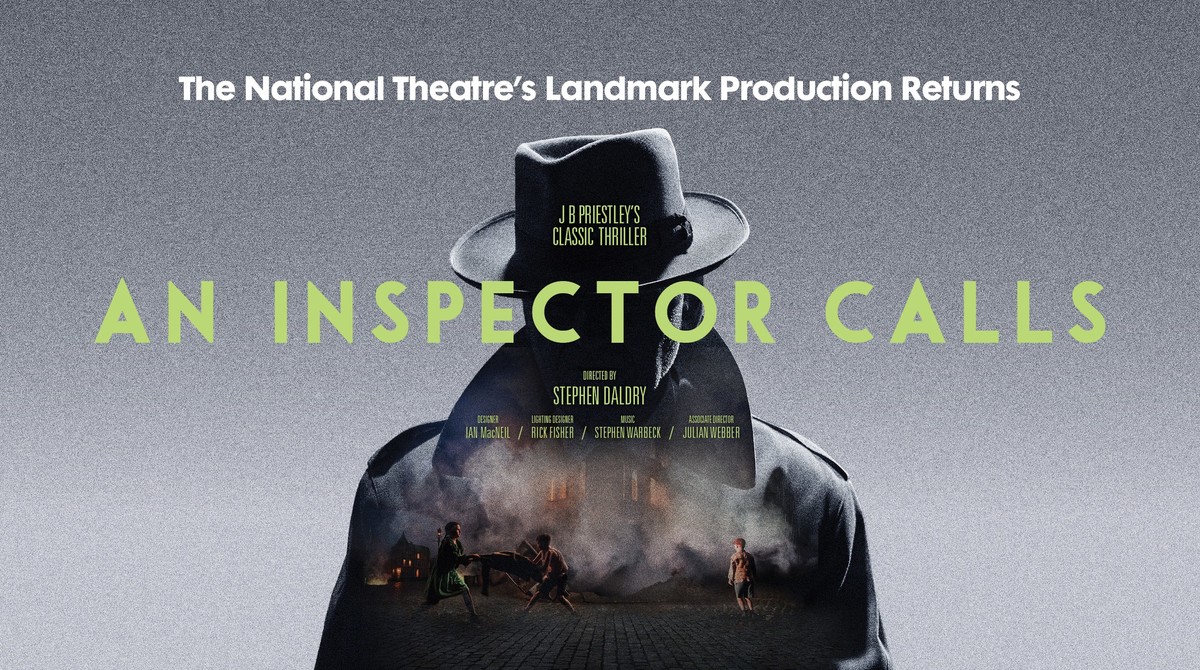 Another take on J.B Priestley’s play but this time a live-action performance held for students and fans alike to experience the play first hand which will greatly increase your knowledge about the play.