Angel Has Fallen: The Story So Far

Following the release of ‘Angel Has Fallen’ this Wednesday, which is the third instalment of the ‘Fallen Series’, we thought it would be best to recap what has happened so far in the trilogy so that we are all caught up and understand the story better on Wednesday. Please be aware, reading on will contain spoilers on the first two movies so far in the series so if you would like to watch the movies in order yourself then please stop reading from here. This summary will be quite long but it will be worth it so you are not confused with any of the previous storylines or the characters on Wednesday. 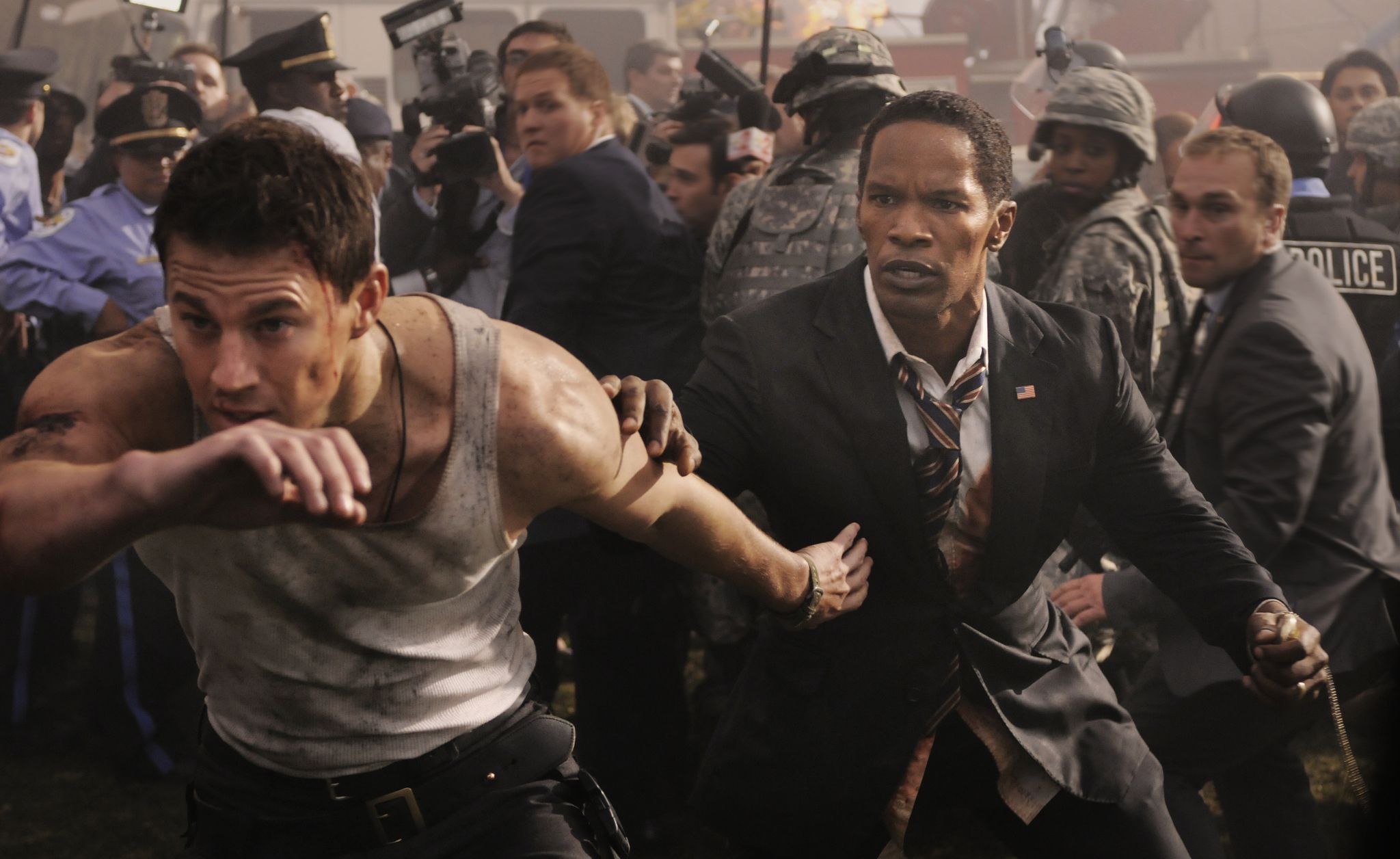 At the bunker, the South delegation all of a sudden pulls of guns and starts shooting staff and takes the President and Vice President hostage. The leader then calls the Pentagon where he demands his requests to the Speaker of the House, now the acting President, where they cannot meet with his demands. The delegation’s real plan is to retrieve all Cerebus codes off the White House, which proves difficult as he executes the Vice President, and use them to detonate all of America’s nuclear weapons on the nation. However, Agent Banning is making progress as he finds the Presidents son and makes sure that he is safe first before going back in for the President.

Banning then makes his way to the bunker where the President is being kept but the delegation has already activated all Cerebus codes and has started the detonation sequence for the nuclear weapons. When Banning enters the bunker, he finally saves the President from the remaining Korean terrorists and informs the Pentagon of the Presidents safety. With just moments to spare, Banning enters the deactivation code successfully which stops the nuclear attack. After the Vice Presidents death, the Speaker of the House is sworn in as the new Vice President of the United States.

Following the death of the British prime minister, all world leaders are invited to attend his funeral. However even though it becomes one of the most protected events on earth at the time, disguised guards and police officers who are terrorists start attacking the world leaders and the general public. Many of the leaders are already killed elsewhere in London and suicide bombers manage to blow up the Tower Bridge. London now becomes a warzone but luckily President Asher and Agent Banning escape the terrorists by using the Presidential helicopter. However, it is shot down but they hide out in one of the now-abandoned underground stations.

Banning takes Asher to one of his friend’s house who works in the MI6 called Jax and uses her computer to send a message to the White House to alert them that the President and Banning are safe. They also learn that the leader behind this attack is called Barkawi. Whilst this is happening, three disguised terrorists storm the building but Banning manages to kill three of them but the rest of them abduct the President and take him to a secret location as their intention is to kill them for what happened in the last movie.

President Asher is then tortured by the terrorists before setting up a public broadcast for his execution. Fortunately, Banning is already on the way with MI6’s Delta team to rescue the President and as the President is speaking on the broadcast Banning storms in and takes down the terrorists in the room and escapes with the President. The Delta team then regroups with Banning and Asher and alerts to MI6 and the White House that they are safe and alive.

Back at the White House, the Vice President makes contact with Barkawi to tell him that he has lost and at his compound, in Yemen, he receives in an incoming drone strike and this time he is taken out for good. Banning then spends some time with his family and deletes the resignation letter he was going to send to Asher.